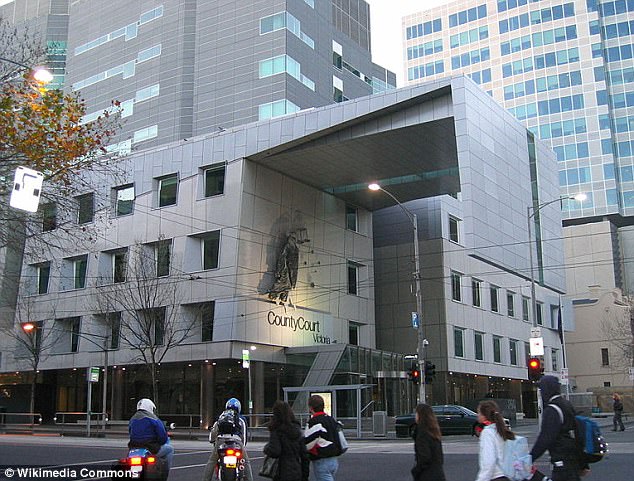 A man has claimed a court has no jurisdiction over him because he ‘doesn’t exist’. Gregory Francis wouldn’t answer judge unless he was called ‘Man LIving in Body’. A compromise has been reached and two trials will be going ahead next month.

A county court judge has been left baffled after a man has claimed the court has no jurisdiction over him because he ‘doesn’t exist’. The strange claim, made by Gregory Norman Francis, was made as he faced Judge Barbara Cotterell over charges of criminal damage and making threats to kill.

Francis remained silent, claiming he wouldn’t speak until he was ‘correctly addressed’ by his ‘right’ name, which is ‘Man Living In Body’. When he was told he’d be facing two trials over the space of a week, he refused and said ‘I don’t accept that’ and ‘that’s not my name’. He then submitted into evidence a slew of identification pieces all bearing the name ‘Man Living In Body’, according to the Herald Sun. The ID documents included a Miner’s Right, MasterCard and Medicare card – as well as claims that Centrelink also acknowledged his preferred name.

County Court Judge Barbara Cotterell has agreed to a compromise with Gregory Francis. In an attempt to calm the man, Judge Cotterell asked that the name ‘Man Living In Body’ be linked to the court file belonging to ‘Gregory Francis’. When the accused man demanded to know the name of the man on trial, the judge replied,

Now that a compromise has been reached, the case is due to go to trial next month.