HOW MANY MEMBERS OF A FACEBOOK LEGAL FORUM DOES IT TAKE TO ANSWER A QUESTION ABOUT A SPEEDING TICKET? 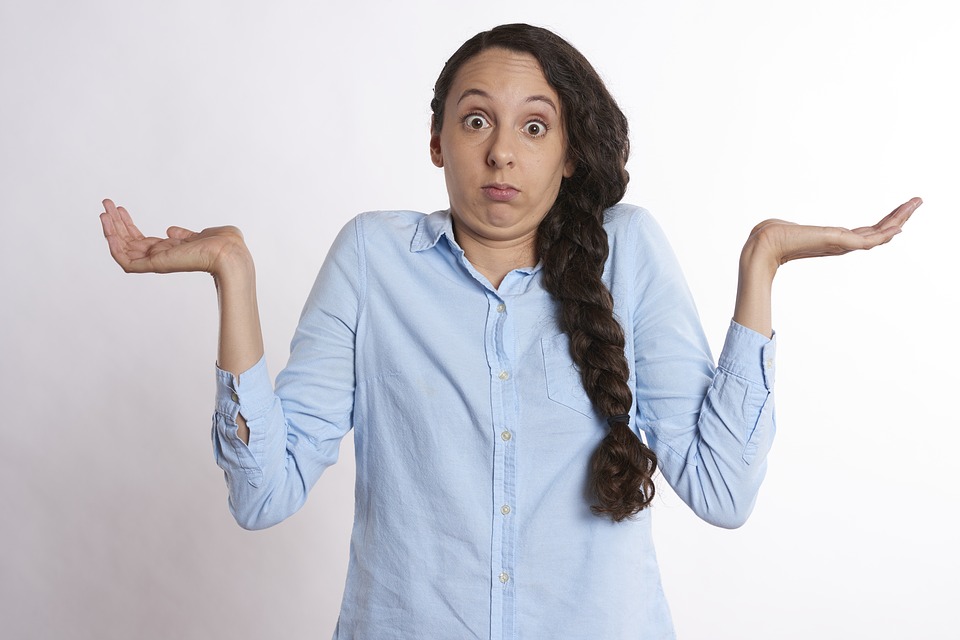 One to make a post about their speeding ticket.

Three to demand proof that the speed camera was calibrated in accordance with the National Measurement Act.

Two to say that you must first unshackle your strawman because traffic law only applies to corporate fictions, not natural persons.

Fourteen to post similar experiences of speeding tickets and how they could have been handled differently.

Sixteen to emphasize that the all-capitals name is not you.

Eight to object that the provision is unlawful.

Four to point out spelling and grammatical errors in comments.

One to protest that demanding a breath sample is rape.

Seven to claim the law is invalid because it has no Royal Assent, and that the Governor General was not sworn in under Letters Patent.

Two to contend that section 109 guarantees any State law is invalid if it is inconsistent with their own interpretation of the Constitution.

Fourteen to reassure you that it is only a statute, an act, made by actors, and that the “common law” is far superior.

Nine to inform you that you have a common law right to travel under section 92 of the Constitution.

Twelve to warn you not to provide the “consent of the governed” by granting joinder.

Fifteen to laugh dismissively and demand proof they in fact are a member of their “society”.

Three to ask where is the “corpus delicti” and insist that the injured party must come forward.

Twelve to say the wrong seal was used, it is a mere trademark of a corporation, and only the rightful seal with a Lion and Unicorn is valid.

Eight to mention that Local Government is unconstitutional so they can’t issue fines.

Seven to inform you to first demand proof of the existence of a “contract”, for there to be a breach of said contract.

Two know-it-all’s who claim *they* were in the industry, and that speed cameras have lowered the road toll considerably.

Eighteen to post templates of a fool-proof “claim of right” that binds the state in contract by acquiescence.

Three to maintain that since you were not operating a taxi, you were in fact “traveling” and not “driving” as referred to in the act.

One to correct two of those that is not a “vehicle” but in fact an “automobile” or “conveyance for my personal use”.

Twelve to ask if the “automobile” has ever been “regis”-tered with the king.

Eight to contend that the original “Commonwealth of Australia” has been unlawfully usurped by the fraudulent “Australian Government”.

Nine to post Edgar results establishing that our government is a “corporation like macca’s” registered with the Security and Exchanges Commission in Washington DC.

One to ask if you replied that you “understood” or “stood under” the cops authority.

Two to object that this thread is a fucking circus, that none of this is helping the OP at all, citing the rules in the pinned post that OPCA theories are not permitted in this forum.

Three to contort “this group is full of shills” and threaten to leave.

One to mention that lawyers “swear an oath to the BAR society” and are therefore obliged to deceive you.

One to confirm he himself is only subject to natural law, and that the other members “are all sheep”.

Ten to comment that they will no longer post in this group because they cannot handle the traveling controversy.

One admin to settle things down and remind members to stick to a sensible debate on the question of legal merit.

Two to quote the Universal Declaration of Human Rights.

One to mention paying the fine with a promissory note.

Two to contend section 115 of the Constitution forbids they pay the debt in anything but silver or gold.

One more to post legislation from the U.S. stressing that the “Uniform Commercial Code” is a “global commerce law” enforceable against the corrupt corporate government.

Two to declare the Pope owns all our souls via the Papal Bull Unam Sanctam in 1302.

Three to regret that we are declared “lost at sea” after 7 years of life, due to the “Cestui Que Vie Trust” via your birth certificate.

One fanatical Christian to post Bible verses that “real law” comes from the finger of God himself.

Two to remind members that terms in legislation are not English but are called “legalese” and that Blacks Law Dictionary makes it all clear.

Three to say “didn’t we go through this already a short time ago?”

Five to rant about the governments “unlawful slavery system” citing 268-270 of the Criminal Code.

Twenty to accuse Whitlam of treason against the rightful Queen of England by creating a cardboard cut-out called the “Queen of Australia”.

Fifteen to accuse Hawke of treason against people of Australia by passing the Australia Act without a referendum.

Nine to maintain we are still part of the British Empire and to take the matter to the Privy Council in London.

One to helpfully teach the OP that signing “VC” or “Vi Coactus” after your name removes any liability to what you’re signing.

Thirteen to contort that it is all invalid anyway, because you are all occupying Aboriginal land, sovereignty never ceded, and therefore the “lore” of the “originals” supersedes any white mans “law”.

Two more to recount the horrors of living under the Fauna and Flora Act.

Eight to coach you on courtroom procedure, warning you not to enter a plea of guilty or not guilty, but immediately move to dismiss the matter.

One more to interject “and make sure you film it”.

Three to raise the right of a “Trial by a jury of my peers” on a summary matter, where the jury can nullify the offending law.

Fourteen to demand the Judge produce his Oath of Office, and object he didn’t take his Oaths correctly according to the Constitution.

Four to claim “the right to lawful rebellion” under Article 61 of the Magna Carta.

Five to consider ceding from Australia and become independent sovereign nations under their own right like “Hutt River Province” in W.A.

Another admin to demand “Read Rob Sudy’s Freeman Delusion before making such absurd claims in this forum, and it will show you where you’ve been misled.”

One forum lurker to comment on the thread in six months time and start it all over again.